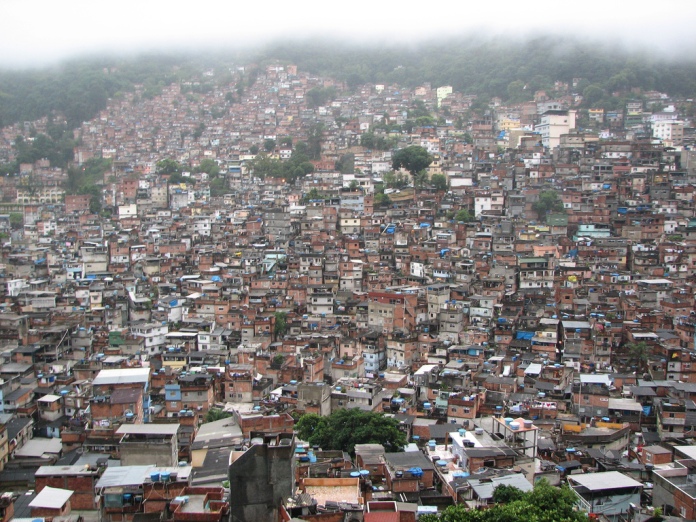 I’m anxious, exhausted, and doubtful one hour, and excited, fulfilled, and hopeful the next. Never has my mood oscillated so much as now while running a business in one of the world’s most challenging environments. I feel that with every advance, there’s a burden of more being on the line.

Even before I plunged into this endeavor, the voice of reason in my head coached me into accepting the monumental challenge of building an enterprise with little experience in an industry and place I know so little about. The voice admonished me that I then couldn’t fathom how much would go wrong and how terrible and helpless it’d make me feel. In that sense Elon Musk is prophetic: “Being an entrepreneur is like eating glass and staring into the abyss of death.” I resigned myself to that fact as a fateful necessity like the sensation of being strapped snugly to a roller coaster and hearing that cranking sound in slowing intervals as you round the highest crest.

In spite of this, I don’t know how I could be more fulfilled. It’s exhilarating to “eat what you kill” and be ultimately responsible for your victories and defeats. Whether they’re delusions of grandeur or righteous thoughts, the fairy-tale success scenarios constantly play out in my head. Sure, there’s recognition, wealth, and influence, but there’s an even greater narrative of setting on a path to somehow meaningfully and positively alter the trajectory of the universe. That possibility is the pinnacle of self-actuation and the ultimate motivation.

As difficult as it has been, we’ve made concrete progress that we’re proud of:

In the past four months, we’ve been surprised and humbled by some of the things we’ve learned that are in many ways applicable to other social enterprises and businesses in Brazil and beyond:

Undoubtedly, we’re going to make many more serious mistakes as we grow, and while they’ll sting in the moment, we’re ready to learn.